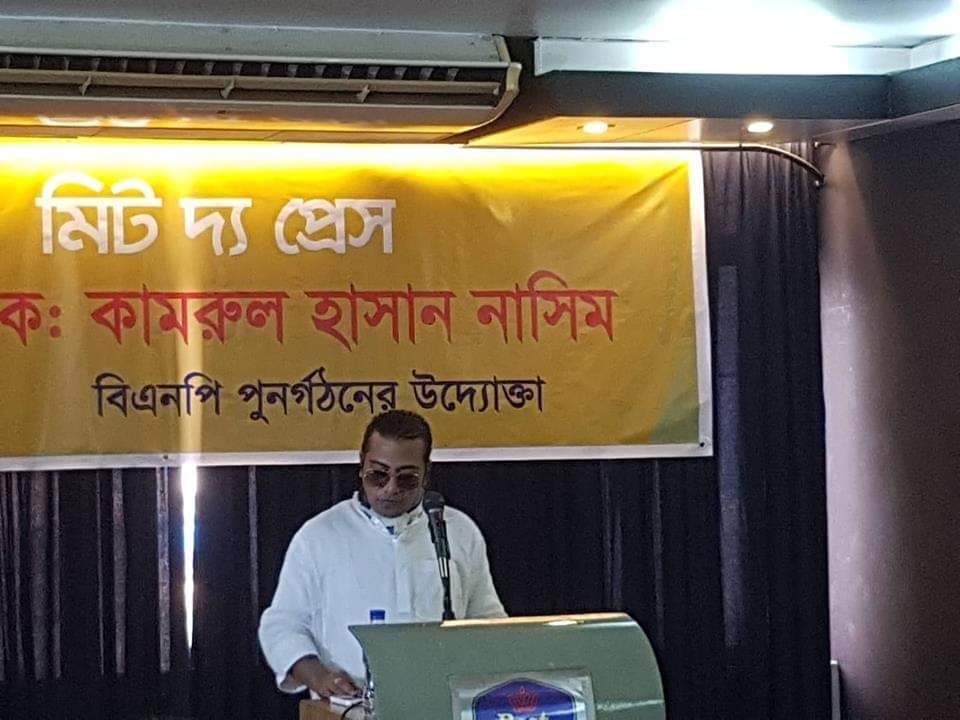 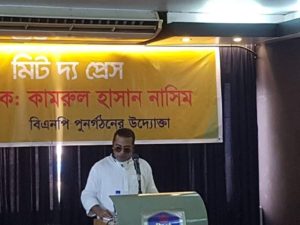 He told a media conference on Monday the ‘revolution’ would last ‘seven days and 17 hours’.

BNP councillors of the past 20 years will take part as ‘judges in a high court’ set up in front of the BNP office as part of the ‘revolutionary’ programme, Nasim said.

“I’ll speak in the court as the plaintiff,” he said.

A ‘lower court’ was set up in front of the National Press Club on Nov 26, recalled Nasim.

“Be ready to wait for seven days and 17 hours. You’ll have to sing the nationalist song,” he said, referring to the BNP leaders.

Asked when the planned ‘revolution’ will start, he said it could begin ‘any day’.

He set a deadline of 24 hours for Rizvi to pay up.

“We will have to take legal action if we don’t get the money within 2:17pm tomorrow (Tuesday),” he said.

Nasim made several suggestions to reform the BNP after declaring Khaleda and her son Tarique Rahman’s leadership ‘illegal’ on Jan 10 last year.

He said he wanted the party to ‘return to its founder Ziaur Rahman’s ideals’.

None of his programmes had been implemented, he alleged.

His supporters marched towards the BNP office in a ‘bid to take control’ but failed to do so after being ‘attacked by BNP leaders and activists’ on Jan 2 and 16.

Nasim denied the claim that the government was backing his ‘attempt to reform’ the party.

“We would have taken control of the Naya Paltan office if we had any ties with the government,” he said.

Next article‘Real BNP’ run away being chased by BNP men Previous articleWhat’s going on with the BNP?