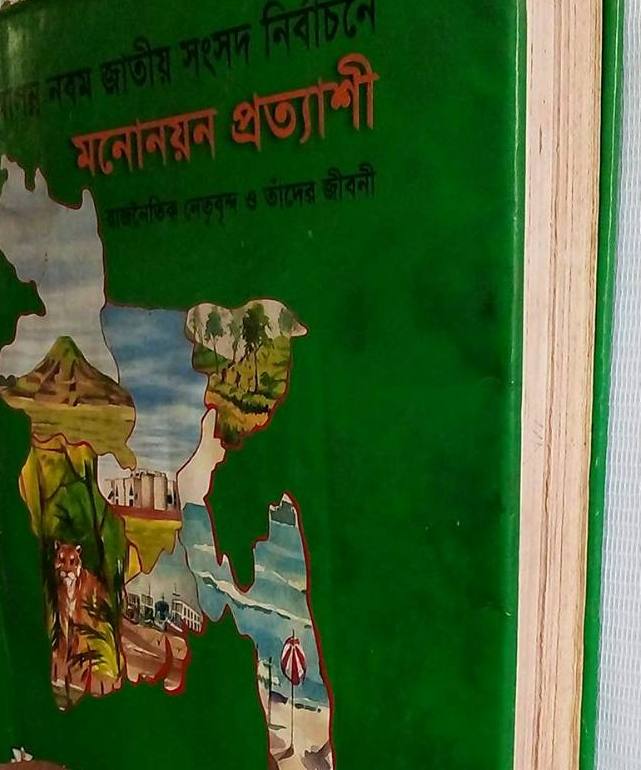 The chief  research activist  of KHN Secretariat is Kamalul Hassan Nasim. One of the key activity of this Secretariat is research.Various kinds of research work has been conducted on the subject of  written commentary and contemporary issues in social and political history.

In the meantime, a study conducted in 2005 ahead of the ninth parliamentary elections. By the Ideal Thinks Association, funding the country’s democracy, elections, public representatives , governance, governance related issues. The project is conducted led  by Kamrul Hassan Nasim. The research programme, titled “aspirant Political Leaders and Their Biography”, created widely discussion.

The whole study is published in the form of a book, that was widely appreciated by the political parties and the overall political sectors in that time. All information about aspirant candidates for each parliamentary constituency has been collected for almost 6 months before the election. About 40 executives take part in this work. They go to each parliamentary constituency and meet the aspirant candidates of each party and collect data in the prescribed form. After these data formation, who can be the next appropriate  representative of the Parliament, One of it’s ideas was found from this research programme.  A real reflection of our research work was found after completed the election.

This study was done with completely neutral position and according to  the field information. At that time, the research conducted by the explanation of all the parliamentary seats in the 6 divisions of the country and the publication of short biographies of political personalities, It will come  for the next generation as a huge information cell or data store in the future. In this book, the contribution of Bangabandhu Sheikh Mozibur Rahman, Shahid president Ziaur Rahman were published and also described the contribution of Khaleda Zia and Sheikh Hasina to build democratic Bangladeh. Kamrul Hasan Nasim, the owner  of KHN Secretariat, has done this whole research work with efficiently.

It is assumed that in 2004, Nasim was formally engaged in research work through such research work. In this context, he said, What is the research in publishing the life story of political leaders and highlighting the politics of some parliamentary constituents?

But at the same time he said, By publishing this authentic book, the population of the whole country can know thatWhat is the social position of the person who is asking or expecting  to vote? What is his educational qualification,   how   the capability he has to lead the society or the state—so the research based  book is for the society. This book  can be called the first attempt or initiative of the KHN Research Team. For the last 15 years, a number of research projects have been going on.

Next articleNew Quotes -1 Previous articleWho I am ?