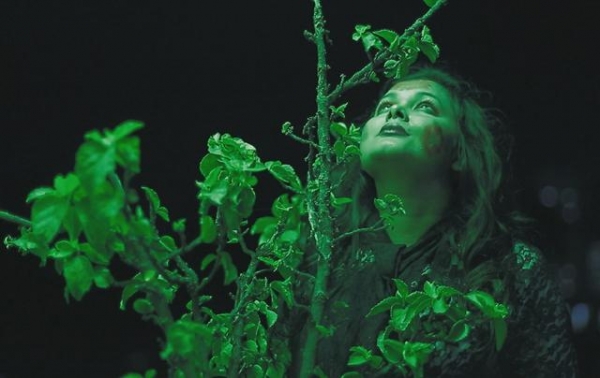 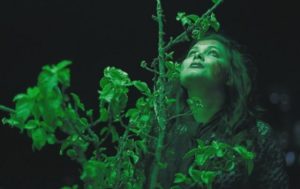 The trailer of the film ‘Lilith’ has released. The film is directed and scripted by Kamrul Hasan Nasim — is going to be released internationally soon. The film based on a legendary mysterious character ‘Lilith’s philosophical journey through the film. The director played himself the role of ‘Esswar Mitro’ — the main character of the film.

Describing the film as ‘Movie of the Planet’, the director said, “There is a little scope to know the film ‘Lilith’ after watching the trailer.”

“Initially, it seems to be a horror film — but in the end — the audience will float in the spiritual world. So, ‘Lilith’ seems to be a rare film based on its dialogue and depth,” he also said.

“The film has made for every people in the world. Hence, the film is for people,  not for the audience,” the director Kamrul Hasan Nasim added mentioning, “Human responsivity will focus on this film.”

Considering the main story of the film, There is no scopes to consider all the scenes in the trailer as magnet parts. But in the film- Ishwar Mitra’s spiritual philosophical path, writer Tushar and his wife Aleya Juthi, and his friend Sishir- was mainly focused.

“Along with participating in international festivals, September in this year, the world premiere of ‘Lilith’ will be held at America’s Los Angeles. The film will also be shown in several countries around the world,” the director informed.

However, the film does not have the possibility of release in Bangladesh. “The audience of this kind of film is very limited. However, we are going to organize a domestic exhibition for concerned people and media workers very soon,” Kamrul Hasan Nasim said

“After its international release and festival, the film will be opened in the banner of Ontorjal. Then everyone will see,” he added.

Ayesha Arin, Indrilil Chhetri, Mehrab Piyush, Javed Omar, Shimul Chowdhury, Lorin Khan, Enamul Haque, and others are starred in the film. Now, the work of final editing and music are going on. The film produced by KHN Media and Beshtomi.