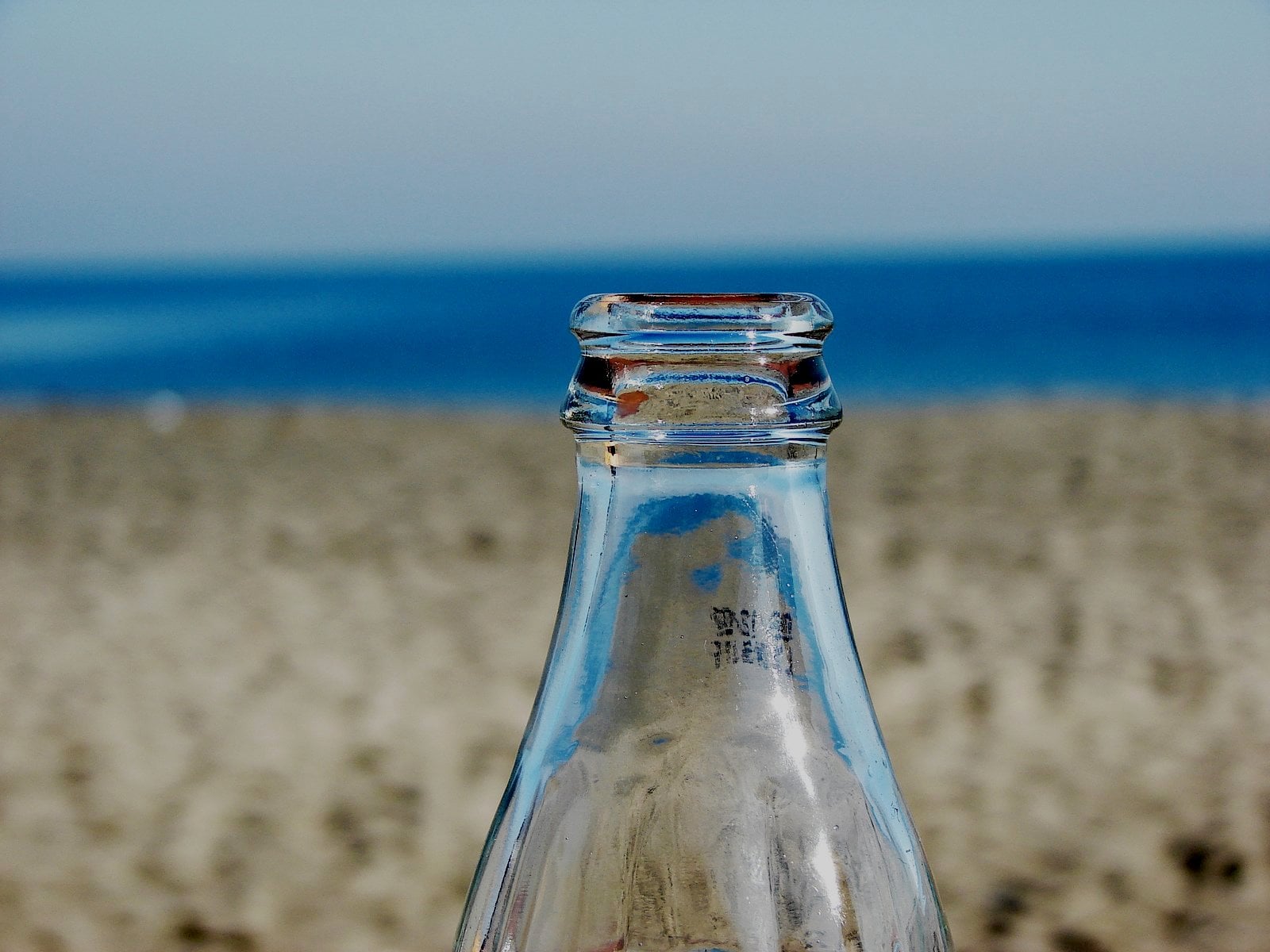 Poem – Symbolic captivity
Written by Kamrul Hasan Nasim
Picked up when you went to the brink of deception—
How unlucky you are, you insisted on being the best, but they didn’t see you as extraordinary.
Why were you and your followers killed?
You killed people like mosquitoes— Judgment of nature ! So called revolutionary !
Life is like all day long !
Color changes , Morning to night—
You wanted to stay in the morning for fear of death,
Do you know what is Aurora ?
Thought you would say something new without bringing Greek goddesses!
Blessings of influential women with sex education—
you got everything but nothing
You will say, I have built another Agora.
How many thousands of creatures were captured in the search for a plantation in the body of woman?
Did you create the royal court for sex and good food?
Knowing the inevitable reality of death, but a few days of happiness is great happiness?
I know, you had a special bottle —–Where the creator himself was a prisoner! Fantasy deal !
To liberate that Creator, I and a few other creatures have been born and will be born—-
Here is , I am Lulu , can Creator be taken prisoner?
You knew, when you expected God in bottle of captivity, He showed you that way.
God is real mysterious and obviously Ethereal ! 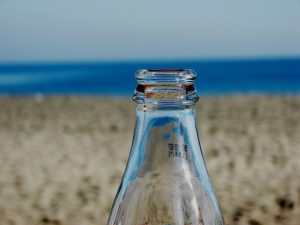 Creator only suffered when you and Lucifer tried to captive her !
God wants to get rid of that symbolic captivity—
No, today you can’t order someone to kill for writing poetry,
You are the best, while you and your followers are still mischievous rulers in many parts of the planet, still engaged in the business of religion.
What is the future fight then?
To free the Creator from symbolic captivity !
Next articleDo not go to believe of any human soul in the middle Previous articleBest of the best report 2 by Kamrul Hasan Nasim