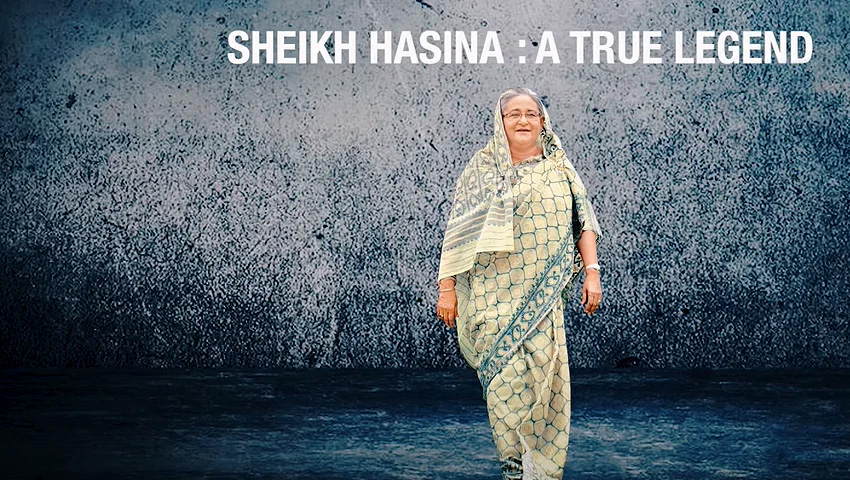 Regarding the documentary, she said, “Of course, the people are proud to have a leader like Prime Minister Sheikh Hasina, and it is only natural that there would be more curiosity regarding that on her birthday. We should be grateful that we got such a legendary leader, and thus, we decided to make the documentary.”

She also said that research was done on the qualities of the PM, which makes her an exemplary leader not only in South Asia, but the world.

The documentary, according to its makers, has been shot in different locations of Europe and Bangladesh. “This documentary is for our 16-crore people to see.”

Source: The Daily Star
Link: https://www.thedailystar.net/entertainment/tv-film/news/back-the-future-stars-reunion-leaves-fans-emotional-3140716
khn/sp-001
Next articlePoem: The fault is my virtue Previous articleLife is complex