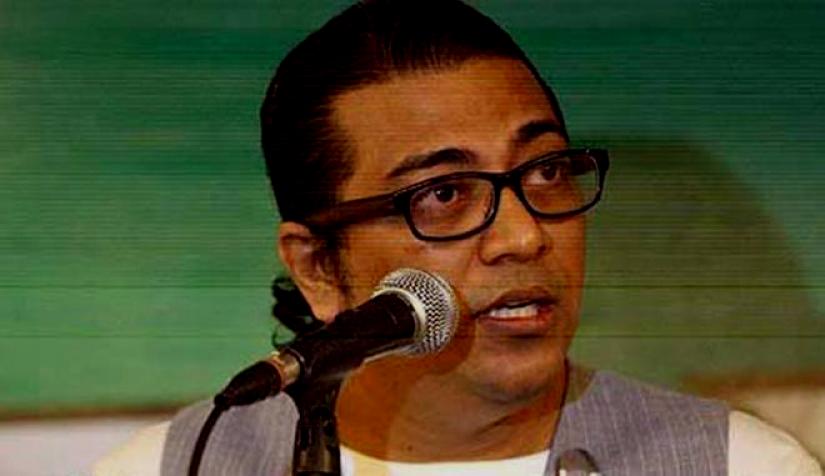 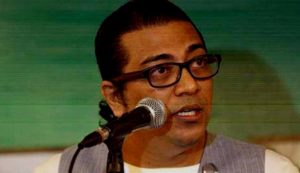 Kamrul Hasan Nasim claims to be a member of pro-BNP Jatiyatabadi Krishak Dal in Jessore’s Chaugachha. He now wants to occupy the BNP central office at the capital’s Naya Paltan for implementing his plan to “reform” and “reorganise” the party.

Talking to The Daily Star yesterday, the convener of “ASOL BNP”, literally meaning “Real BNP”, vowed to make a fresh attempt to take over the office “any moment”.

“We will not back off from our plan to occupy the BNP office,” he said over the phone.

On Saturday, a clash broke out between the activists of BNP and “Asol BNP” after some 100 men, led by Nasim, marched towards the office to occupy it. Several people were injured and the “Asol BNP” men had to leave without success.

Identifying himself as a “professional journalist”, he yesterday said he is the editor-in-chief of an online news portal, jononeta.net, and chief editor of Kriralok, a sports magazine.

He says he got fed up with politics after the 2007 changeover.

The same year, he joined a social initiative called Gorbo Bangladesh led by Saheda Obayed, wife of late BNP leader Obaidur Rahman, but was soon disillusioned. He was inactive in politics until 2013, he said.

On January 9 last year, Nasim came into the spotlight after he held a press conference at the capital’s Hotel Lakeshore. There, he termed the BNP led by Khaleda Zia and her son Tarique Rahman “illegal” and announced he would have the party get back to the ideologies of its founder Ziaur Rahman.

He came up with a “formula” at a time when Khaleda was “confined” to her Gulshan office.

In the briefing, Nasim had said, “I took the initiative to reorganise the party after seeing that some people were misusing Zia’s BNP.”

When reporters asked him why he was holding the briefing at a hotel instead of the BNP office, he replied, “Look, if your place is occupied by criminals, you will have to organise such press conferences at other places.”

On different dates last year, Nasim announced several programmes, including hartal, through media releases and press conferences. In one case, he had issued an ultimatum to Khaleda to resign.

Talking to this correspondent yesterday, he also introduced himself as a researcher, a talk-show presenter and a politician. He claimed thousands of BNP leaders and activists were with him.

“I am the only spokesperson for the BNP. My BNP is the real one,” he said.

Nasim claimed that on November 26 last year, BNP men in a “people’s court” in front of the Jatiya Press Club delivered a verdict in his favour and suspended BNP’s present constitution.

“The lower court also delivered a verdict in favour of reforming the BNP. I am working in accordance with the verdict,” he said. “After occupying the BNP central office, we will set up a higher court of the people in front of it, and will fix the party’s next course of action.”

Nasim also claimed that Khaleda and Tarique had no quality to run the party. “They cannot continue to hold the party’s top positions just because they are the wife and a son of Ziaur Rahman.”

The BNP has been blaming the government for patronising Nasim.

BNP acting secretary general Mirza Fakhrul Islam Alamgir yesterday said, “It [Asol BNP] is nothing but a part of an evil plan of the government to split the BNP. It is also an outcome of the government’s political bankruptcy.”

Fakhrul went on, “He [Nasim] is just a street boy. He has gone mad. Who is he to demand such reforms? He is surely a government agent.”

Nasim denied being a government agent.

But Nasim insists that apart from being a Krishak Dal member, he is also involved with Dhaka City BNP, a claim also rejected by the party.

According to his Facebook ID, Nasim hails from Jessore. Now he lives at Dhanmondi in the capital. He has offices in Baridhara DOHS and Motijheel, he claimed.