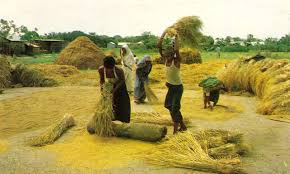 Kamrul Hasan Nasim is also a man of celebrations. He loves people enjoying in occassions. But he has remonstrance in celebrating the Bengali first month which people made and celebrate ‘Pohela Boishkh’. He says that ‘Boishakh’ is a month of sorrow! It ruins the full country!! So why people should celebrate this month as the Bengali first year which is celebrated on the 14th April every year? Because of the bad period of time while the occurring of ‘Kal Boishakhi’. We all know that this is really bad for the farmers. Crops are always ruined to due to this.

He says that we should celebrate the month of Late autumn instead of celebrating the ‘Pohela Boishakh’. He also explicated that, Autumn and Late autumn which is known as ‘Sharat’ and ‘Hemonto’ in Bengali is a period of time when God gifts us something special. People should fete the celebration of Late autumn because this is the month of a magnificent atmosphere. During this time, farmers are harvesting new crops.The nature shows its exact expressions.The new leaves in the trees, the flowers, and the blowing wind shows the glorious creations of God. 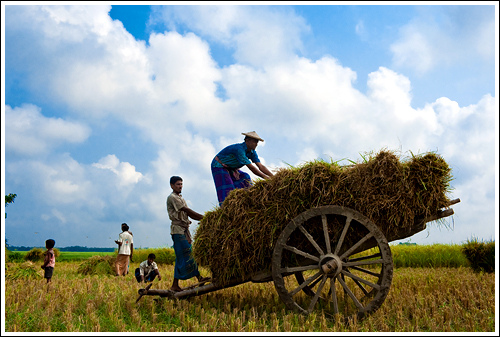 This is why K H N Secretariat is organizing a Late autumn fair which is named as ‘Hemonto Mela’!! It will be great spending time during this period. K H N Secretariat organised this programme just to change the people’s wrong decision of celebrating ‘Pohela Boishkah’. People are invited to come here to enjoy and have a lot of fun and also to feel the beautiful nature of God.

It is programmed within three days. The dates are -20th, 21st and 22nd November.There will be 17 stalls in the fair. People are invited and welcomed.