Home Why not speak against their monarchy? 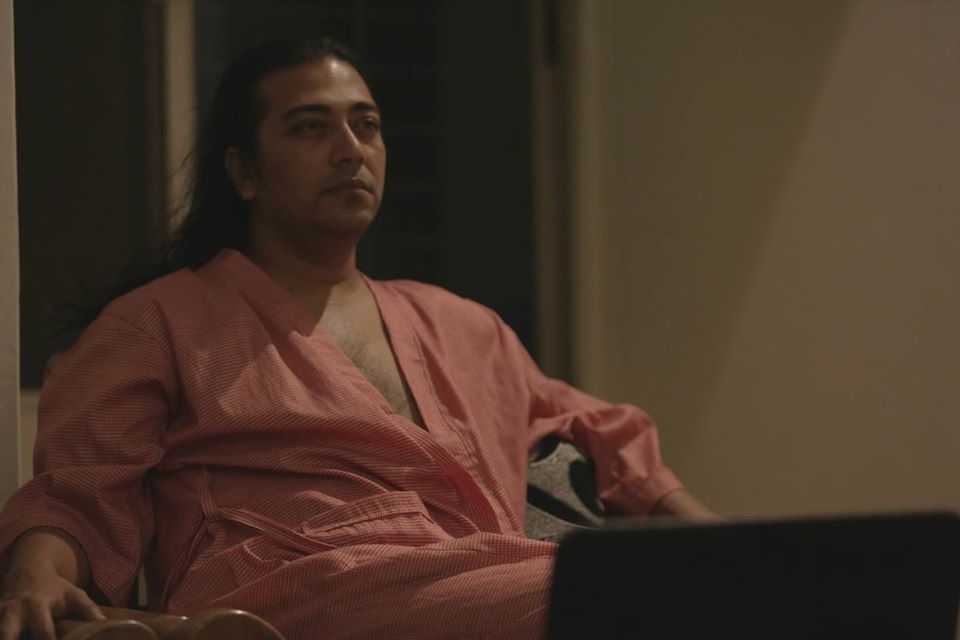 To me, the biggest aspect of the epidemic( coronavirus) is that it hit the Saudi royal family. This proved that you were worshiping the devil, not God, for so long. Be careful, look for the Creator’s Road —- what you knew so far was wrong. Forget about all religious so called culture and go only to the Great Creator – where God did not choose your leader from human beings.

Now if you ask, what is our relationship with the Saudi royal family? I will say, there is. If you do not obey them, why not speak against their monarchy? Why does not the mind want to revolutionize during Hajj? You go there as their guest. You’re awake but you’re saying,” I’m asleep – I don’t want to say anything.” 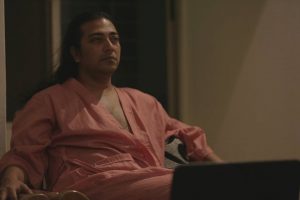 Meanwhile, why can’t you challenge India’s two particular religions? A group tells the story of a fairytale, saying that this is your religion, whether the head of the other group spoke differently? Goutam was just an honest teacher. He was not a consummate character in political aspirations.If that were the case, then people knew the man more than three main characters of the Abrahamic religions.